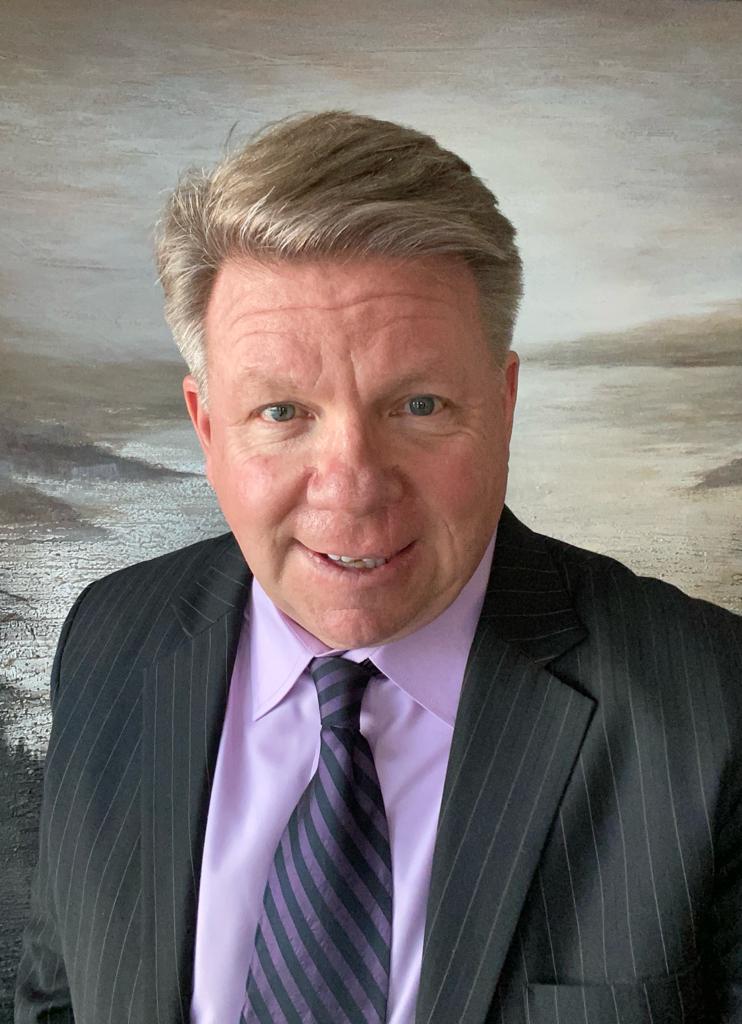 Mr. Withrow is a successful natural products and technology entrepreneur with over 25 years experience in public markets. He has an extensive business network throughout the Americas and Pacific Rim, and his experience in international trade and regulatory compliance have been essential to the companies that he has structured and led.

With a background of starting many agricultural-type companies and helping them to grow, he has worked with and led companies such as CAVA Health Care (formerly Alternative Extracts Inc.), North American BioExtracts Inc., and Canadian Pacific Phytoplankton Ltd. Mr. Withrow has expanded his company, CanViet Enterprises Inc., internationally and met the opportunities where they resided. He was instrumental in securing millions of dollars in public and private investments to fund the working capital requirements of his high-growth companies. In addition, Mr. Withrow has also held senior advisory positions for a number of companies.

Mr. Withrow is the founder of the company and has been the Chairman of the Board of AREV since inception. He has also served as the President, CEO of Abattis Bioceuticals Corp. from 2011 – 2015. Abattis Bioceuticals Corp. a specialty cannabis company producing, licensing and marketing proprietary ingredients and products containing standardized phytochemicals for sale in the pharmaceuticals, nutraceuticals, cosmetics, and animal nutrition markets. 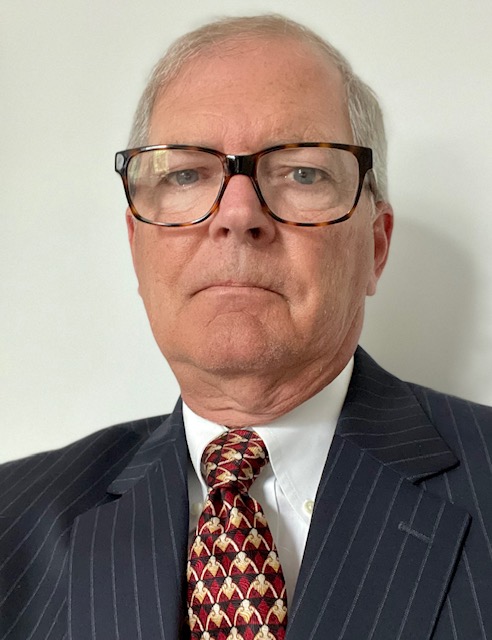 Mr. Kevin Phelps is a successful biotech and general business professional with over 30 years’ experience in business assessment, business development, commercialization, operations, mergers/acquisitions, capital formation, franchising and licensing.  Kevin has been a member of numerous executive teams as CEO, CFO and VP Business Development.  He has successfully managed and sold several entrepreneurial businesses and raised millions of dollars in early and growth stage capital.

Currently, Mr. Phelps is Chief Executive Officer and President of Immune Therapeutics, Inc., an OTC listed (IMUN) bio-pharmaceutical company.   He was originally recruited to Immune in November 2018 as a Director.  In April 2020 he was voted in as President and CEO.

Kevin began his career as a CPA with Price Waterhouse Coopers specializing in services to emerging growth companies.  In 1987 he was recruited to the Eastman Kodak Company and as part of an executive team successfully executed the spinout of the Bio Products Division into Genencor International, Inc., an international industrial bio-chemicals company. Mr. Phelps served as Chief Financial Officer and VP of Business Development.  In those capacities he was directly responsible for executing the formation strategy of the new Company and later the acquisition of two European chemical company competitors.

Following Genencor, Mr. Phelps joined Trillium Group, a regional private equity firm, as a partner, during which time he underwrote and developed a portfolio of small growth companies including several in the drug development and medical device sectors.  While there he served on behalf of the firm as CFO of Vaccinex, Inc., a vaccine development company and Chairman of AccuMed, Inc., a medical device company.

Mr. Phelps graduated from the University of Notre Dame with a degree in Accounting.  He is a former CPA and has been active in Upstate New York venture capital community.  In addition to the AREV Board, he currently serves on the Boards of OyaGen, Inc. (Chairman), Immune Therapeutics, Inc., and Rochester Friendly Senior Services (Treasurer). 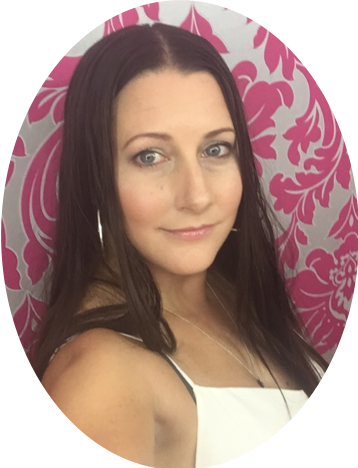 Ms. Greenslade has worked as a Corporate Secretary and Director for several companies in the mining, biotech and IT industries and is constantly updating her business training.

She is responsible for the creation and regulation of the Company’s corporate governance structures, policies and mechanisms; corporate communication, conduct and regulatory compliance in both Canada and the United States; Board and shareholder meetings and communication; office and personnel management; creation and administration of company policies and procedures; and implementation of corporate-wide management and document retention systems.

Ms. Greenslade has over 15 years of corporate secretarial, corporate governance,  and  securities  regulation  experience  with  a  focus  on  the nutraceutical and mining sector in Canada and Mexico. She has served in several senior management and executive roles for companies listed on the Toronto Stock Exchange, TSX Venture Exchange and Canadian Stock Exchange.

During her career, she has been involved in numerous transactions and financings, and has led the evaluation, design, implementation and monitoring of governance programs for several junior mining companies.

Ms. Greenslade graduated from Simon Fraser University, British Columbia with a Bachelor of Arts in Communication and further attended BCIT to complete an associate certificate in Graphic Design. 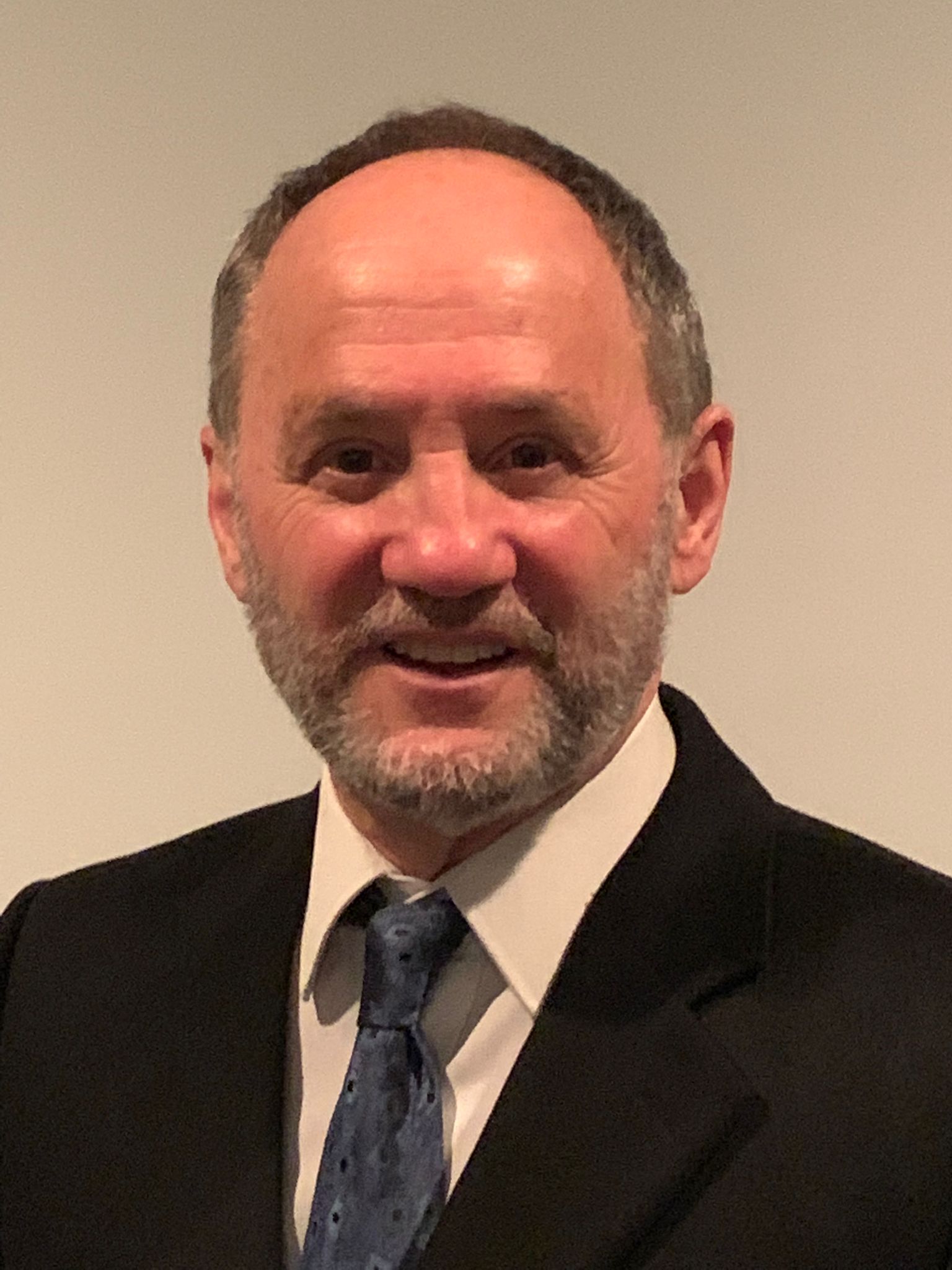 Allan began his entrepreneurial experience as a youngster, working in the family business in Kamloops, BC. As well as other business ventures, Allan became a residential realtor, and eventually progressed to be involved in the Alberta oil sector. Allan was a founder and a Director of Corlac Resources, an oil producer, and Calroc Industries, an oil service company based in Alberta. Allan arranged funding for a licensed producer in the cannabis sector and quickly learned business and the health benefits of cannabis, and mushrooms. Allan brings a wealth of knowledge to this sector. 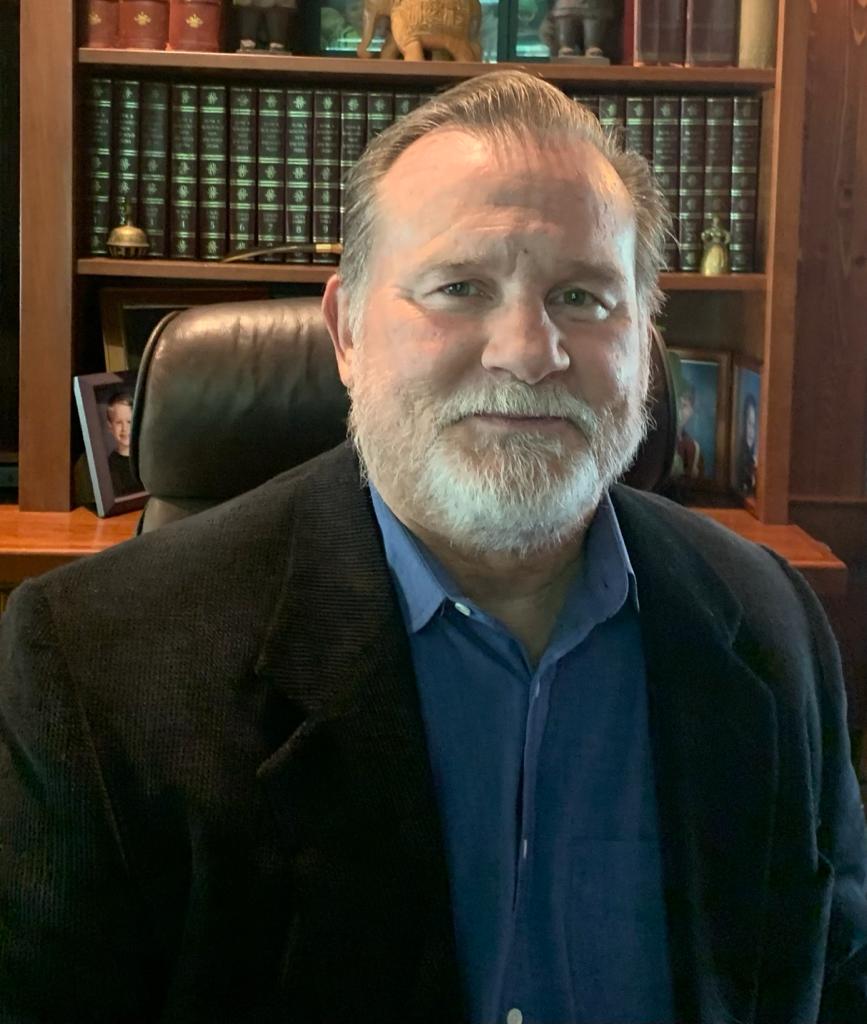 During Mel’s forty-plus year career, he has founded six companies. His degrees in business and computer science initially took his career towards IT ventures that entailed software development, IT consulting, eCommerce solutions, real estate development, pathogen remediation solutions, wholesale vehicle aggregator, etc. His businesses dealt with a variety of verticals within the private and public sectors and have been recognized in the New York Times, Inc. 500 Magazine, and the Philadelphia Business Journal. He finds continued enjoyment in consulting with other businesses and entrepreneurs. Mel’s background as a collegiate wrestler contributed to his competitive nature and business successes. He considers his greatest accomplishment to be his forty-plus year marriage and continued expanding family.

Thank you! Your submission has been received!
Oops! Something went wrong while submitting the form.
Leave us your email address and we’ll send you our Investor Alerts newsletter with new AREV news. You can unsubscribe at any time.